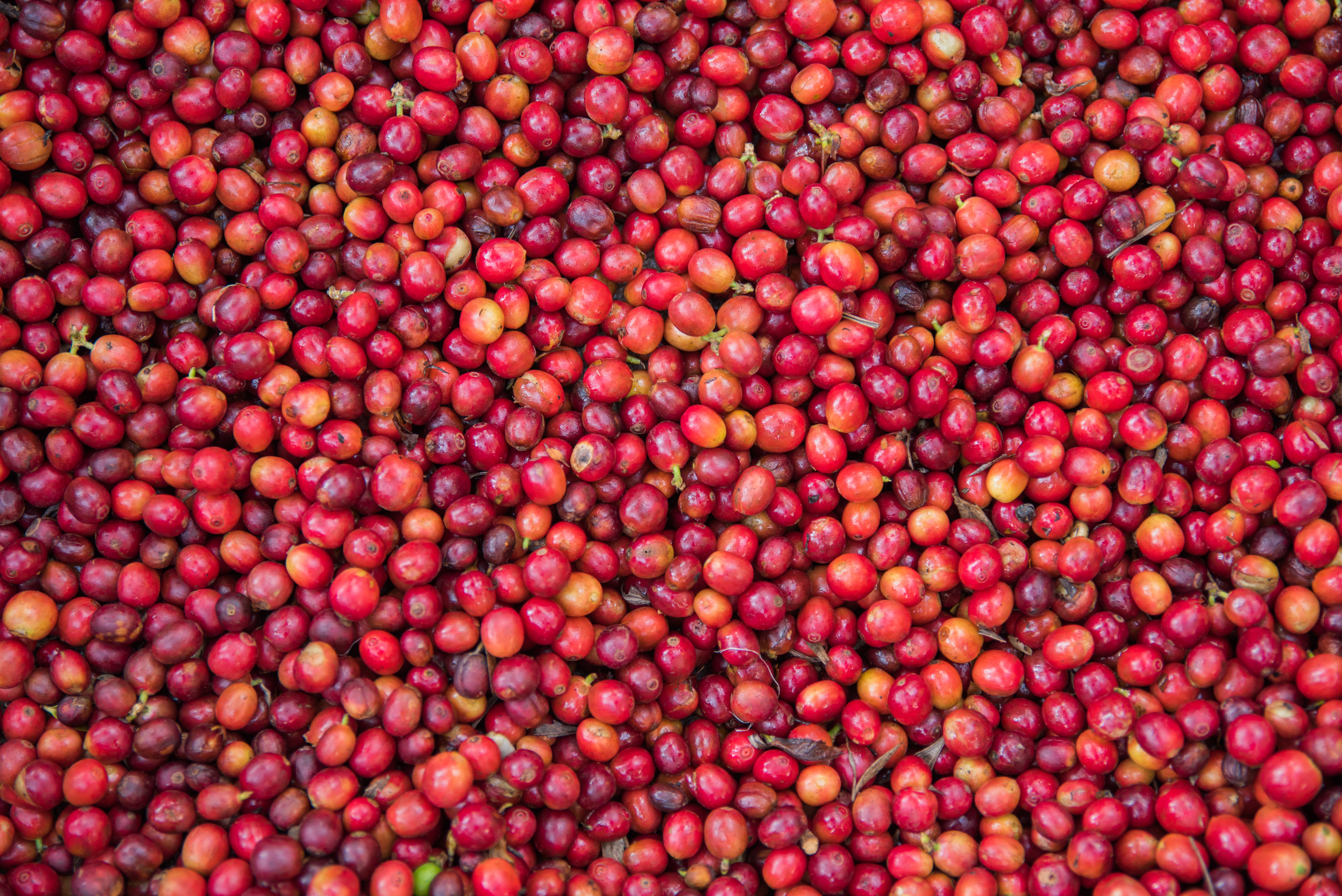 The Platform for Agricultural Risk Management (PARM) has a mandate to sustainably enhance growth, boost investments, and improve the resilience of smallholder farmers. The year 2017-2018 represents a crucial year for PARM as it approaches the completion of its first phase.

The 2017 Annual Report was published on 1st June 2018. The report confirms that the Platform is increasingly being recognized as the main global reference point for methodology, policy process and delivery of solutions for Agricultural Risk Management (ARM). Notably, the year 2017 was very fulfilling as PARM received recognition in several strategic documents of the G20, G7 and the United Nations SDGs Partnership Exchange. It also finalized the agreement with World Bank to hand over the FARMD knowledge platform.

At the country level, PARM developed new locally adapted ARM tools such as the Plant Health Monitoring and Control in Uganda and Warehouse Receipts and Future Contracts in Niger. It also dialogued with stakeholders on the integration of the tools into projects and programmes implementation in the respective countries.

The report highlights that PARM;

PARM expresses sincere thanks to all its partners and donors for contributing to the numerous achievements in 2017. The Platform looks forward to a fulfilling 2018 as it is progressing to finalizing the phase one. Meanwhile, PARM will continue to enhance actions to increase the G7-G20 Development Working Group’s commitments on ARM, and complete the PARM processes in all countries by the end of 2018.

Webinar | Senegal Risk Assessment: a look into the livestock and fisheries sector